If you’ve invested in residential real estate before, you have some important, basic lingo like rental income, mortgage interest, and amortization under your belt. When you step into the world of commercial real estate, you’ll begin to see other terms, like “cap rate”, thrown around as if everyone inherently knows what that means.

It’s okay if you don’t know what a cap rate is or what it’s used for. It can be challenging to understand and hard to calculate. As a passive investor it’s helpful to have a very basic grasp on what they are.

Keep reading to find out what a cap rate is, how it’s calculated, what it’s used for, and what you need to know about cap rates as a passive investor in a real estate syndication.

What Are Cap Rates?

Cap rate is short for capitalization rate and is used to indicate the rate of return expected for a particular property. Investors use cap rate to estimate their potential ROI (return on investment) for a particular asset.

When someone says a property has a cap rate of 5%, or that assets in a given area are trading around a 5-cap, they are talking about the return on that property.

How Are Cap Rates Calculated?

There are multiple ways to come up with a cap rate, so be sure to always ask how it was calculated.

Most cap rates are calculated by taking the net operating income and dividing it by the market value. Cue the example for clarity –

We take the NOI of $50,000 and divide that by the total value of the property.

This means if we bought that property with $1 million right now, we could expect to earn $50,000 net income over the course of one year. This, loosely, is your Return on Investment or ROI.

One way to think about it is that it would take 20 years of returns at $50,000 to recoup your $1 million initial investment.

The higher the cap rate, the faster you’d earn back your investment capital, and the better the investment choice. The good news is, you don’t need to know all the specifics in order to see success as a passive investor.

Another key with cap rates to know is, when buying a property the higher the cap rate the better.  Investors aim to buy at high cap rates, add value and then when selling they aim to drive the cap rate down to benefit the most from a sale.

How are Cap Rates Used?

Some investors rely heavily on cap rates and look for investments with cap rates of 8% or higher, for example. However, that’s just one data point (from only 1 particular year) on an asset. Cap rates don’t take into consideration other factors like loans or time value of money.

There has also been significant cap rate compression in this current market, where properties are being priced higher and therefore have lower cap rates.

When comparing different properties in the same market, cap rates can be very useful.

As an example, if you’re looking at apartments that have a cap rate of 6%, in comparison to other properties that have cap rates of 5.7%, 6.2%, and 6.5%, your property’s cap rate is right in the middle and fairly comparable to the rest.

If the property had multiple points higher or lower than the others in the area, that should be a red flag.

Cap rates can also be a good general measure of the asset class and corresponding risk in general. Assets with higher cap rates tend to be in developing areas and those with lower rates may be in more established areas. As with most investments, higher rate means higher risk as well.

What You, As A Passive Investor, Need To Know About Cap Rates?

Now that you’ve slogged through what cap rates are, how they’re calculated, and how they’re used, do you need them?

As a passive investor, there are many data points that are far more important. The track record of the sponsorship team on a real estate syndication investment should be the top thing you look at.

Otherwise, cap rate might carry weight in these two arenas:

#1 – Is the cap rate comparable to other assets in the area?

A strong sponsor team will have already evaluated the property to ensure the cap rate is comparable to others in the area, but you could double-check that your property isn’t’ 4% while others are 7%.

Here’s one that might throw you for a loop – Reversion Cap Rate.

If nothing else, take this knowledge with you– When evaluating a potential real estate syndication deal, be sure the reversion cap rate is at least 0.5% HIGHER than the current cap rate, to be conservative.

This means that the sponsors believe the property/ market conditions will be WORSE than it is now. In other words, they assume things will be in worse condition than they are now and that the property will sell for a lower price.

If the current cap rate is 5%, then the reversion cap rate should be at least 5.5%. That will be a great indicator of conservative underwriting and that projections include the possibility of the market softening in upcoming years.

Cap Rates – All Said And Done

At the end of the day, cap rate is a single measurement at a single point in time, based on the current performance of a given property. Cap rates don’t measure the potential of an asset or how much you’ll receive in distributions.

As a passive investor, you definitely want to know what things mean and be on the look for this terminology while choosing an investment. Beyond that, you will find that cap rates are one of the last things to be concerned about.

To learn more about investment offerings at Waypoints Equity, make sure you’ve signed up for our newsletter and investor club at WaypointsEquity.com.

← Equity Multiples and What They Mean for Passive InvestorsWhat Happens When You Invest $50,000 Each Year In Real Estate Syndications → 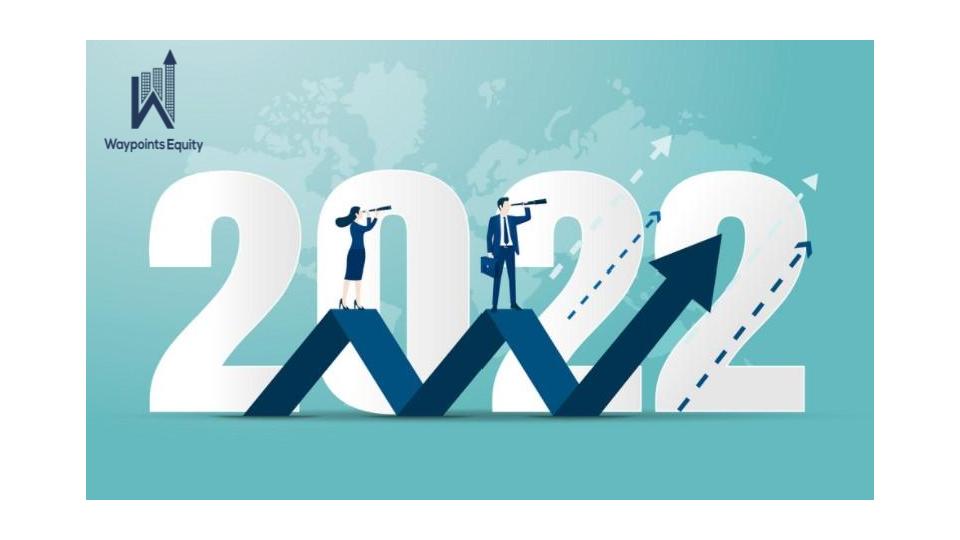 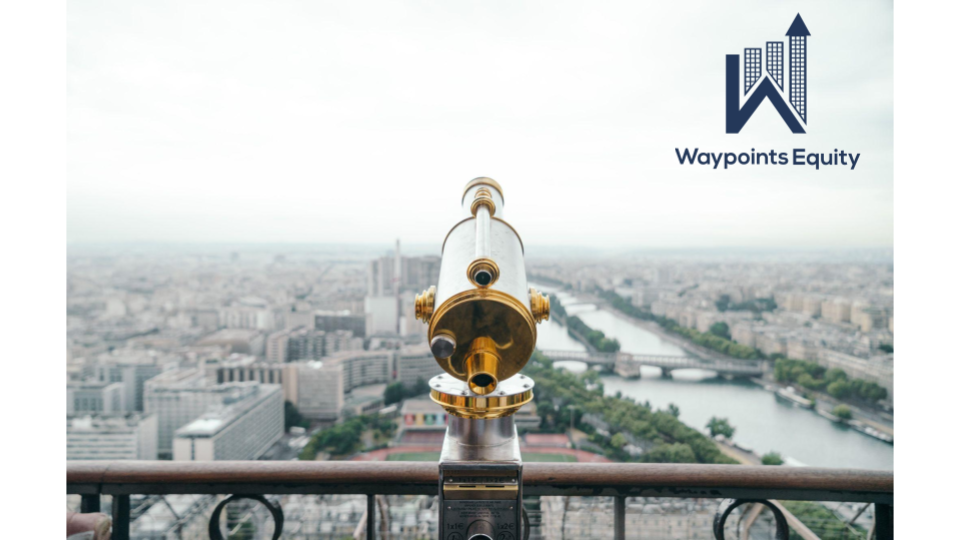 How to Find Real Estate Syndication Deals (& Understand Your Options) 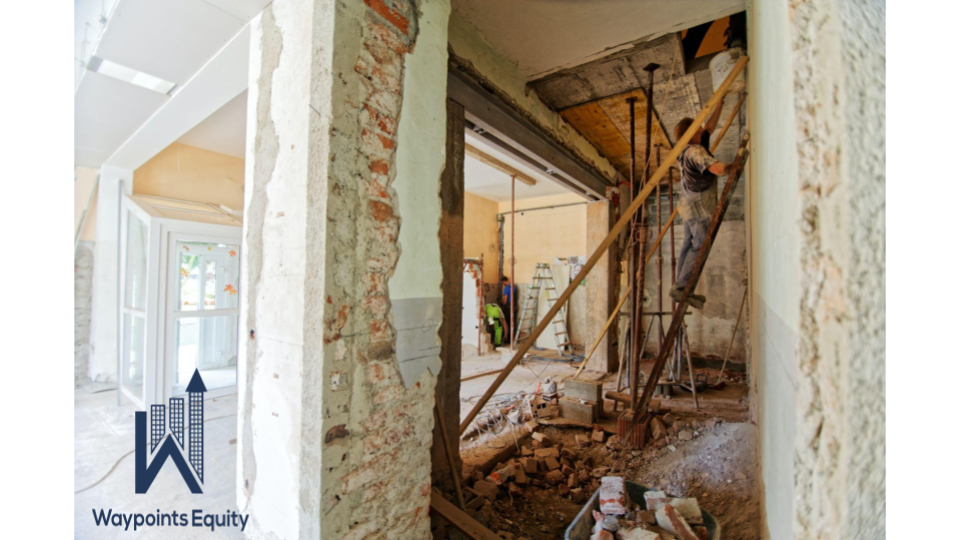 An In-Depth Look At Value-Add Investments